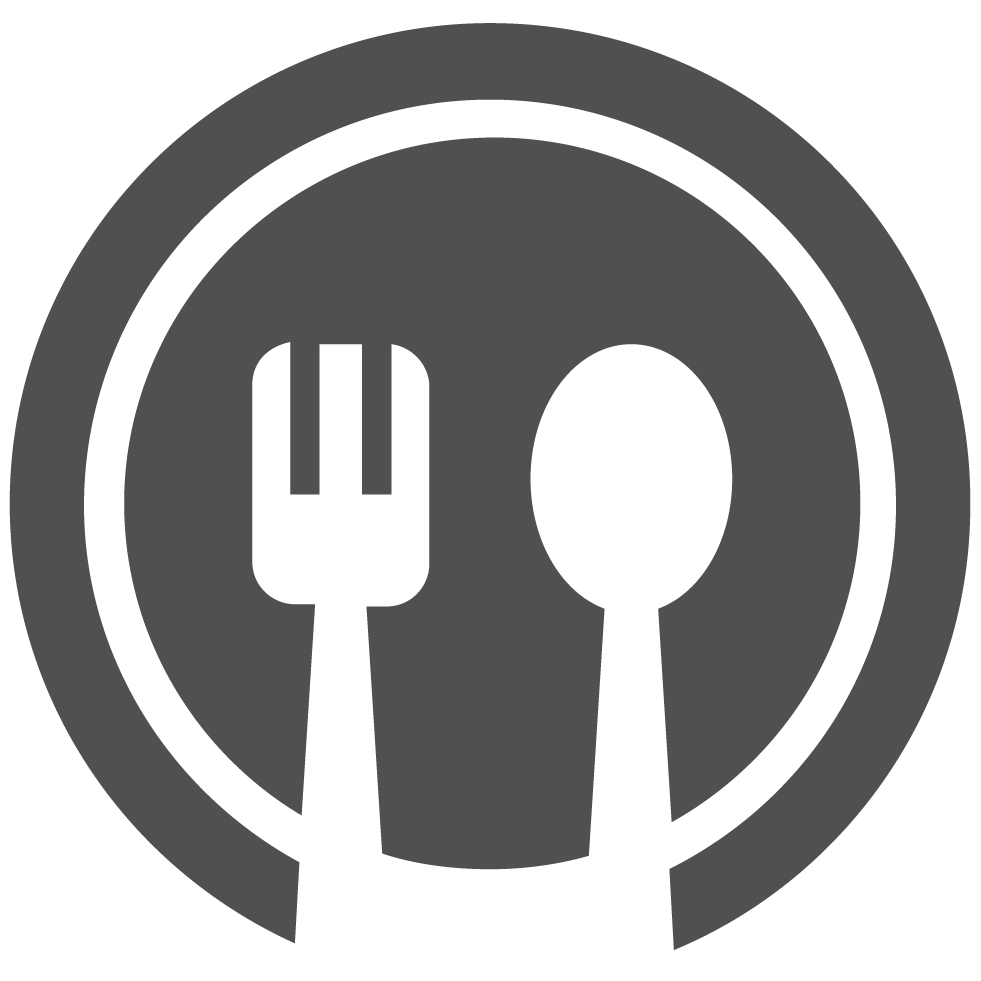 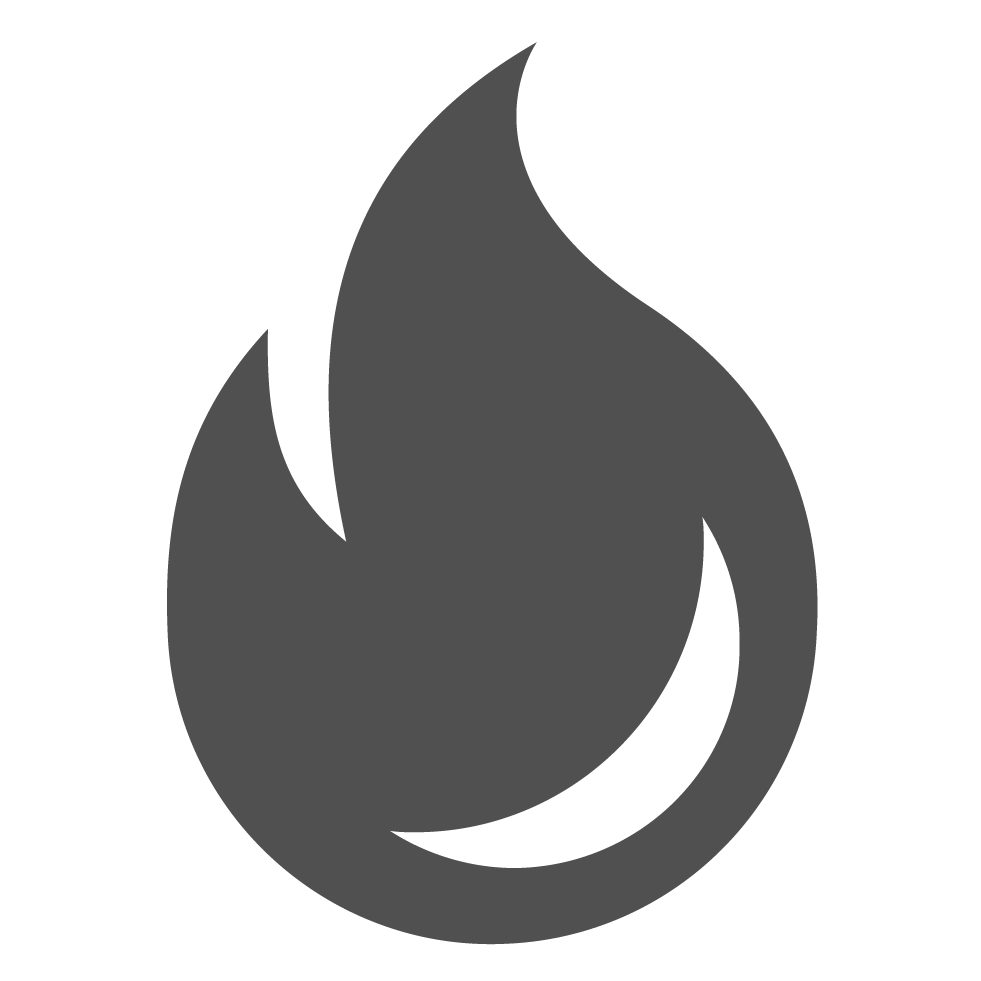 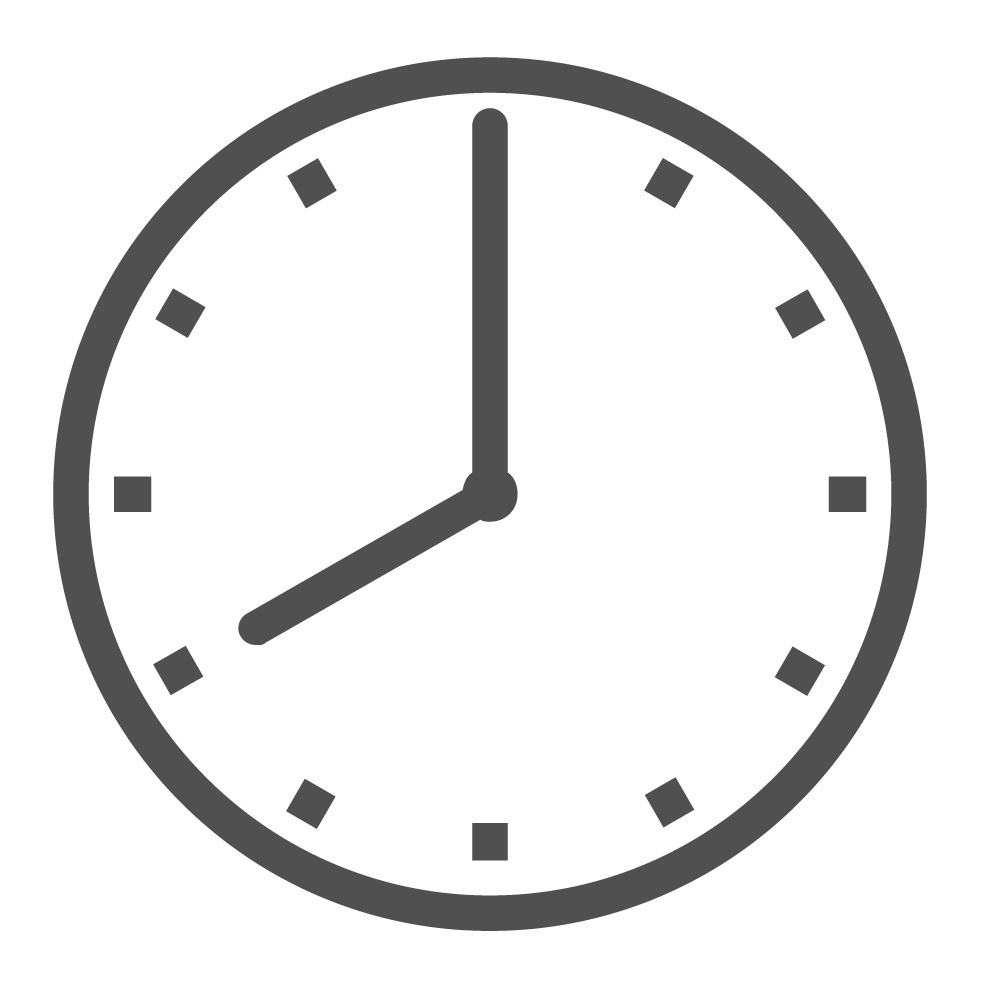 I was going to the bathroom 6x+ per day, now I go 1-2x per day. I had visible mucus in my stool everyday, now I have none. I was in a constant flare, now I am in remission!!!!!

THANK YOU Brittany for having such a positive impact on my life. It was absolutely one of the best decisions I’ve made to work with you.

Brittany is wonderful and I am so glad I had the opportunity to work with her! She is reliable and responsive, and always answered messages quickly and gave lots of helpful information. In our sessions she was warm and welcoming, making me feel at ease to discuss my symptoms, concerns, and fears about how to approach nutrition with my disease. She is excellent at finding creative solutions to problems, so I always felt like I could be honest with her about my problems and she would find a way to help me that truly fit my lifestyle. I never felt like she was pushing me in one direction or another; she always let me lead the way and helped support me in whatever my goal was. She is a great nutritionist and really knows the science behind healthy eating and IBD, so I felt very confident taking her advice and following the plans we came up with.

Before working with Brittany, my health was not great – I was experiencing a persistent flare from my ulcerative colitis that was inhibiting me from doing a lot of things in life. I was bloated after every time I ate. I was going to the bathroom 6+ times a day and would often have episodes where I’d spend my whole morning in the bathroom in major pain. Mucus accompanied almost all my stools and on occasion bleeding. I was exhausted. I didn’t go to the gym in the morning which used to be a usual routine because I was either too tired, my stomach hurt or too nervous that I could have an episode while there. And all of these things really took a toll on my mental state. I was anxious and depressed. Getting on a bus to go to work or an out of usual morning routine often left me in a panic.

My social life was compromised. I missed out on many social events and to be honest I just didn’t have the urge to make plans because I was worried I would be put in a situation where I couldn’t participate in eating or drinking with everyone else. It was easier to be at home, then explain that I was sick.

I was on medications that made my hair fall out, made me exhausted and worst yet it was too dangerous to get pregnant. Although I didn’t want to start a family at the moment, it was something that was extremely important to me and something I wanted in the near future. And after attempting to get off this medication with my GI and failing to get clearance, the fear of not being able to have a family became a reality. After 4 years of not getting very far with my GI and a lot of medications and side affects later, I knew I needed to do something different.​

I needed to get my health under control and I hoped that I could get into remission. I personally knew that diet affected how I felt, although my GI told me differently. So this was something I knew I needed to explore. I could never quite pin down exactly what was making me feel bad.​

I decided to work with Brittany for a couple reasons: 1) She was able to help focus on diet, which was an area that I wanted to explore 2) She specializes in nutrition for IBS, IBD, which I felt was important to me considering needs for my disease could vary from someone else 3) She also has Ulcerative Colitis, so not only could she relate to my personal experiences, but she personally knew what it would take to get into remission.​

I have gone to Europe three times and my trip last month was by far the most successful. My first two trips, I was completely consumed by anxiety. I was so worried about how the time change would affect my bathroom time and that I wouldn’t be able to find a bathroom that it really made it difficult to enjoy my trip. I’d have food anxiety, where I would barely touch my meal because I was worried it’d send me to the bathroom feeling miserable. And to be honest, some meals would. Both trips I had episodes that I’d honestly like to forget. Being in public places, having immediate urges to go to the bathroom, being in panic to find a restroom, having to cut the line. And after I’d go, as soon as I left I would have to go again and again. I missed most of Rome, purchased a hotel room in Lucca to rest have a bathroom near by and barely walked down the aisle at my best friends wedding. My first trip, I even had such bad anxiety that I was left dizzy for an entire month. I am even starting to wonder why I even went back to Europe for my Honeymoon last month. But honestly, this experience was SO different. Anxiety was gone. I had completely excepted the fact that I would need to go to the bathroom at different times and that in the moment I would be able to figure it out. And guess what, not ONE time did I have an episode, urgency or horrible public bathroom situation. I had a stomach ache one or two times, but it was just a stomach ache. I was able to enjoy my trip and the food in ways that I was never able to before. It was honestly so perfect. ​

I was going to the bathroom 6x+ per day, now I go 1-2x per day. I was bloated after every meal, now I am feel bloated maybe 1-2x per week. I had visible mucus in my stool everyday, now I have none. I had mucus only bowel movements, now I have none. I had a stomach ache after every bowel movement, now I have a stomach ache maybe 1-2x per week. I took suppositories everyday, I no longer take them at all. I took Azathioprine (immune suppressant) everyday, now I do not take it. I had anxiety on my commute to work, worried about not making it to a bathroom 3x+ per week, now I do not have anxiety. I could not drink at all, now I can have 1-2 glasses in a given night.

Brittany is exceptionally good at listening and understanding your concerns, then helping you come up with a realistic goal to help address those concerns. The key is that she does it in a way that you come up with your own goals verses her just telling you goals she thinks you should have. And the small goals that are created bi-weekly are really the building blocks to help achieve your longer term goals. It’s really brilliant!​

I came to Brittany to help me with nutrition, but she really became so much more than that. I would consider Brittany a life coach. She successfully helped me avoid stress during the planning process of my wedding. You have no idea how many people told me that I was “such a chill bride” or “you don’t seem stressed at all.” And I really attribute this success through working with Brittany. I am definitely the type of person that would always freak out or stress out about everything, not realizing that these bad habits could be attributing to my UC flare. To get me to a place where I was mostly stress-free made planning a wedding really enjoyable. Plus, I wasn’t sick and I didn’t get sick which was a HUGE plus.

THANK YOU Brittany for having such a positive impact on my life. It was absolutely one of the best decisions I’ve made to work with you. I don’t think I could have had as much success without you. And I don’t think my wedding or honeymoon could have been nearly as perfect. Life just isn’t quite as fun when you’re sick. So thank you! 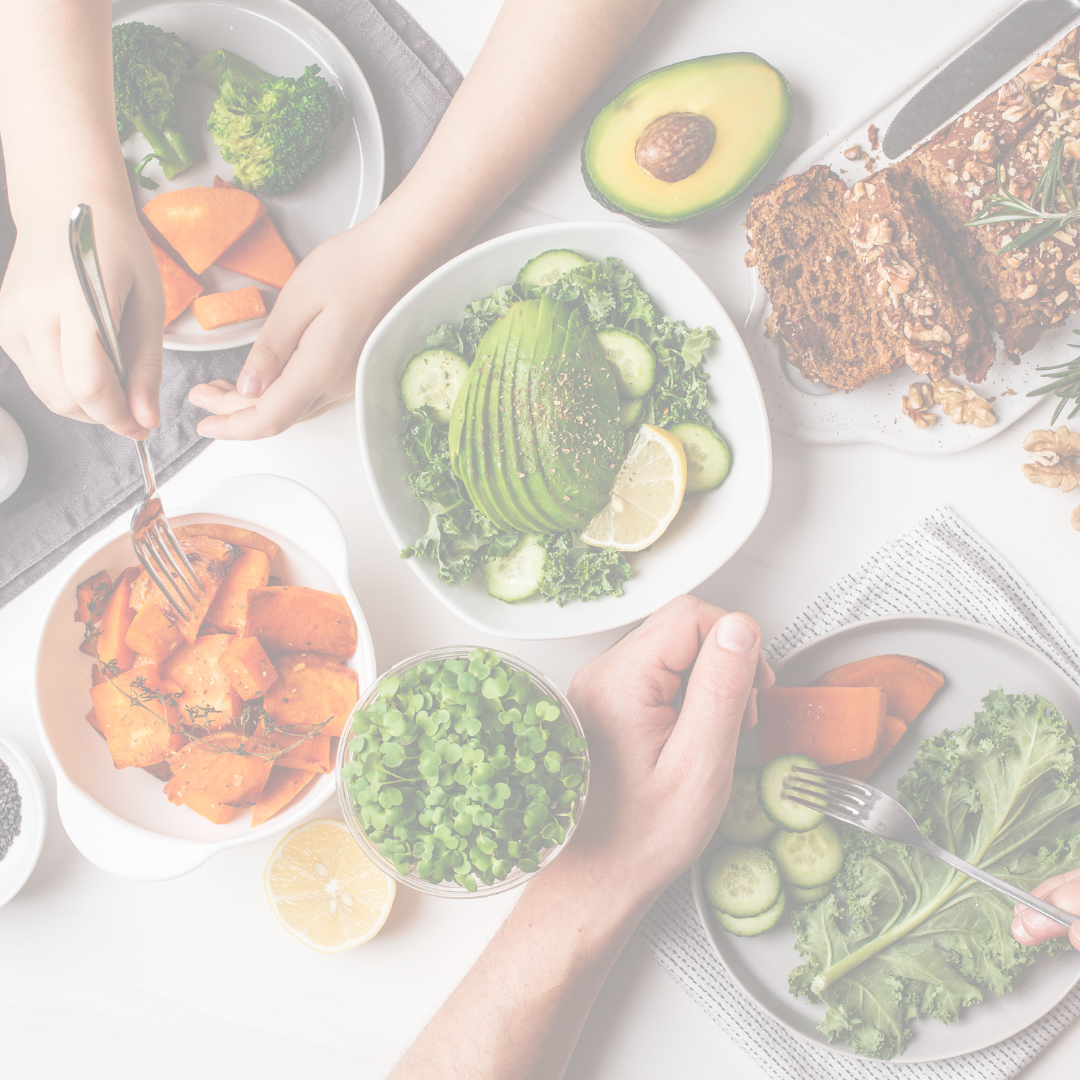 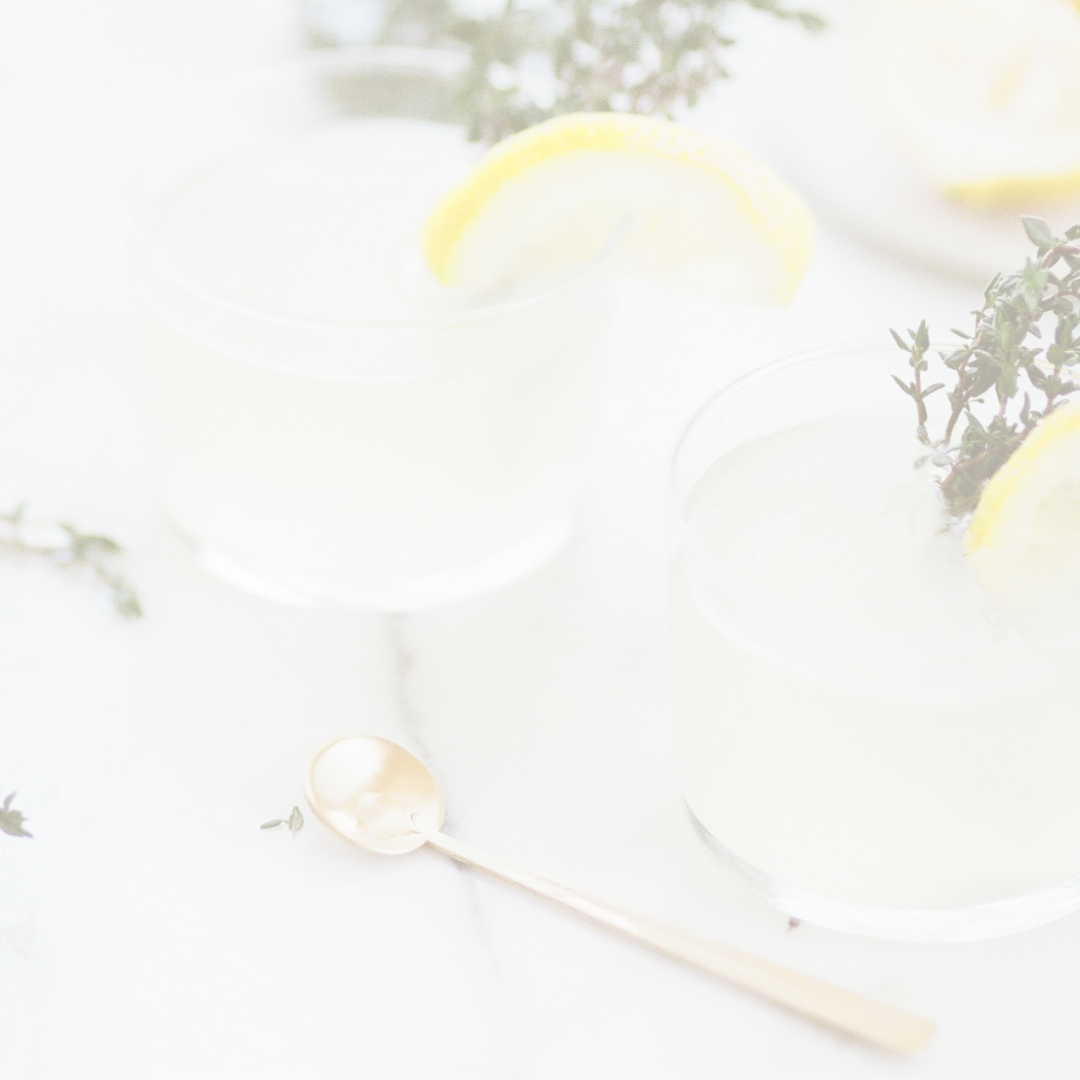 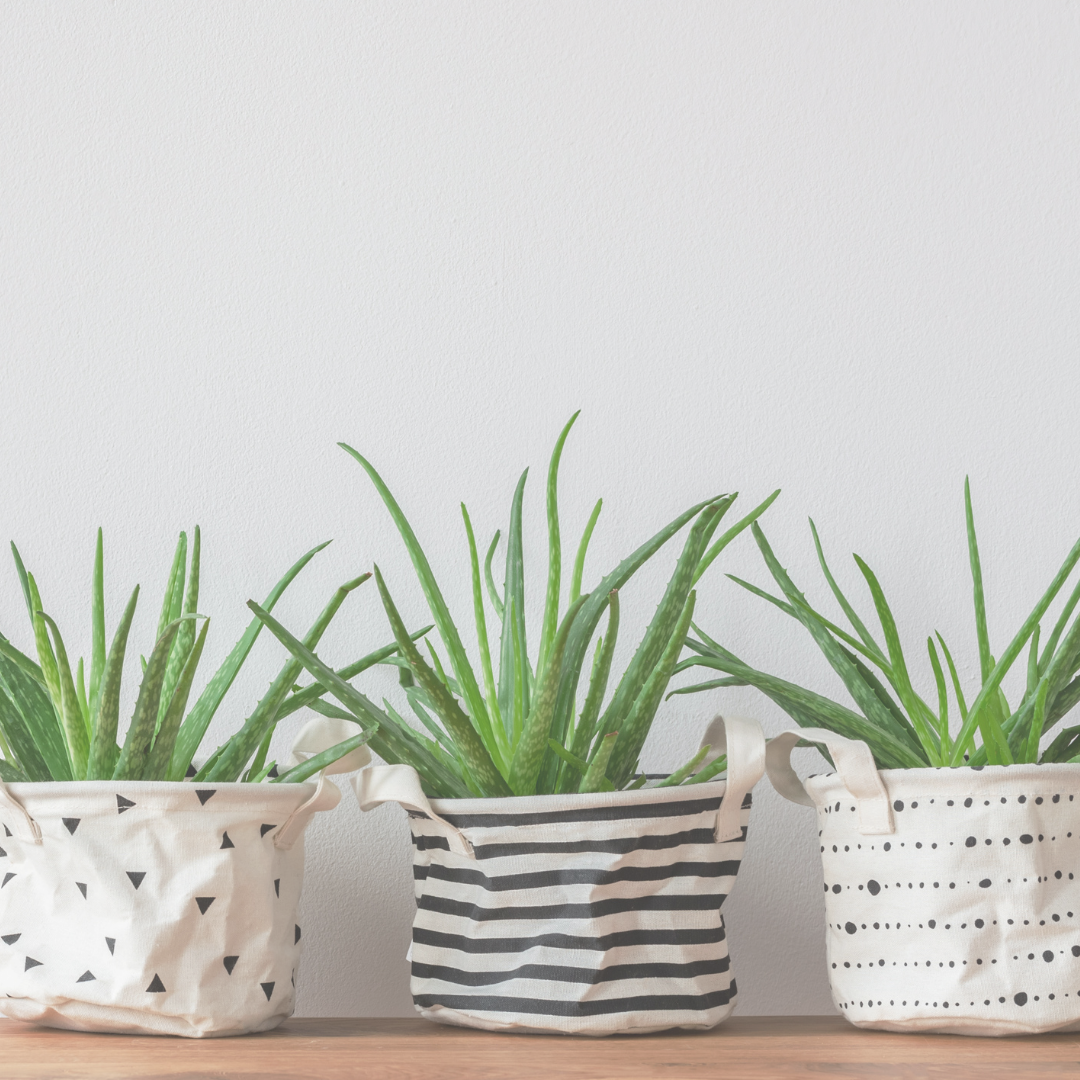 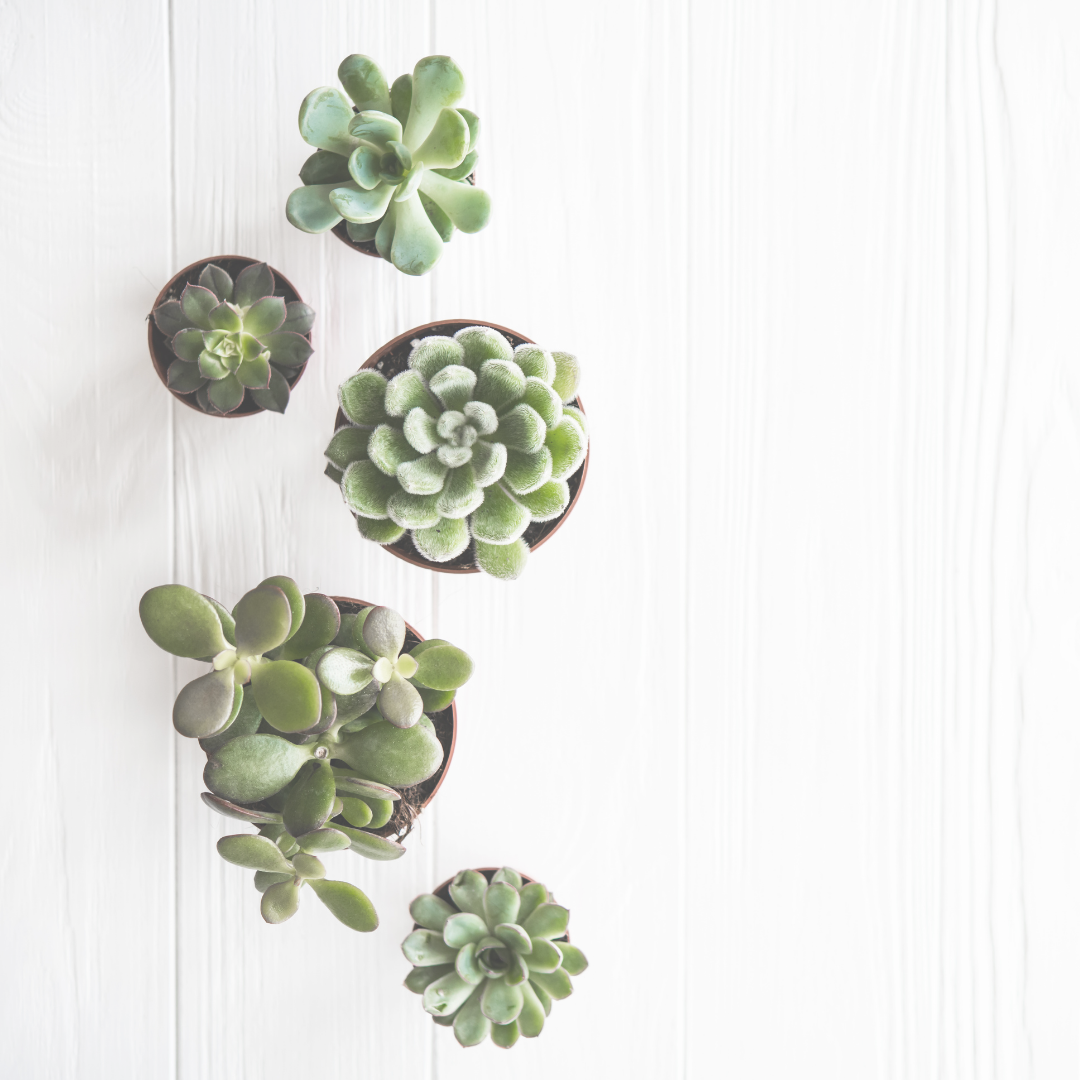