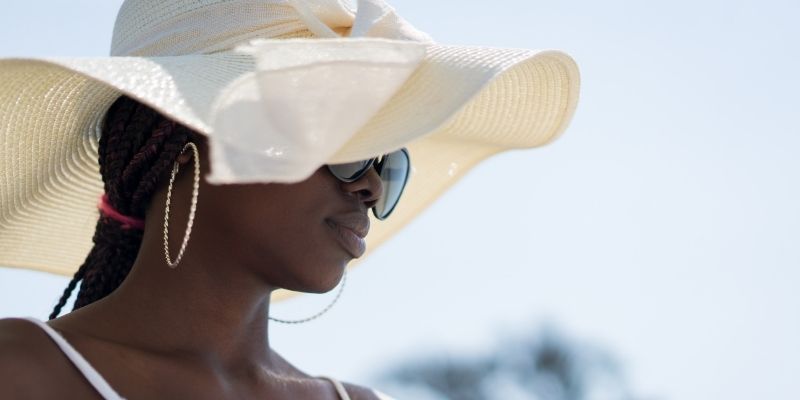 If you are on the fence about working with Brittany, I strongly encourage you to think about what it would be like to have your mind be at ease with food. When you pass a local restaurant you like, think about how nice it would be to not feel guilty about eating there. When you see your reflection in the mirror, think about how amazing it would feel to love every single thing you see.

Before working with Brittany, I felt like I was bound by heavy metal chains because all I could think about was food. How badly I wanted certain foods, how badly I wished I could eat them without shame or guilt, and how badly I wished food didn’t hold so much weight over my wellbeing. I felt unmotivated in every sense of the word. I felt like I didn’t deserve to be happy in all honesty.

When I stumbled across Brittany’s instagram, I will admit, I was skeptical. However, after spending some time looking at her feed and listening to her client’s success stories, I made the first step that would forever change my life.

I sent her a DM asking whether she would be willing to send me more information on her program. My biggest hesitation was the fact that I found her through social media where it is so easy to get wrapped up in the wrong things, but I ultimately decided to take the plunge because I was at a point in my life where I felt like I had tried just about everything. My thoughts were that I had nothing left to lose even if it didn’t work out.

I can safely say deciding to work with her was the BEST decision I have ever made for myself. If I hadn’t started this program, I would still be so stressed about cooking, I would be starving myself until I couldn’t take it anymore and ate whatever was closest in sight. This would often mean foods that made me feel terrible, but because I was so nervous about cooking and preparing meals, feeling terrible every day was preferable to the stress of making my own meals. Not only do I cook for myself now, but I thoroughly enjoy cooking. It is something I look forward to every day! Trust me, this is coming from a tried and true Taco Bell addict.

However, the most remarkable change I had was that my urge to binge eat has completely disappeared. Brittany and I worked really hard on allowing myself the foods I craved and ending the self shame cycle after eating things I loved. This allowed me to enjoy foods wholeheartedly and I no longer felt it was off limits. The process of this allowed me to no longer see value in binge eating food because nothing was off limits any more.

Before having my first session with Brittany, I was convinced she would try to force her own eating styles and habits onto me, but what I was most impressed with was the amount of freedom I felt after meeting with her regularly. Not once did she make me feel I should be eating a certain way and this was the first time in my entire life where I had felt so free.

What I appreciated the most about Brittany was her kind hearted nature and ability to empathize with my health and day to day struggles. There was something so important about a fellow IBD patient telling me it is OK to feel a certain way or eat a certain food.

I sincerely wouldn’t be so happy had I not met with her and completed her program. If you are on the fence about working with Brittany, I strongly encourage you to think about what it would be like to have your mind be at ease with food. When you pass a local restaurant you like, think about how nice it would be to not feel guilty about eating there. When you see your reflection in the mirror, think about how amazing it would feel to love every single thing you see.

Brittany’s program absolutely, without a shadow of a doubt, works. I never EVER thought I would be this happy and free, but because of the work I did and with Brittany’s guidance, I am the happiest and healthiest I have ever been.

Megan M.
Megan went from having 10 loose stools per day to having firm/solid stool and improving her diet and sleep quality
Read More
Jullian L

Jullian L
After a 4 year flare, Jullian finally got into remission by learning which foods to eat and avoid with UC
Read More
Bridget W.